Environmental Groups Fight to Stop Mine Near Okefenokee 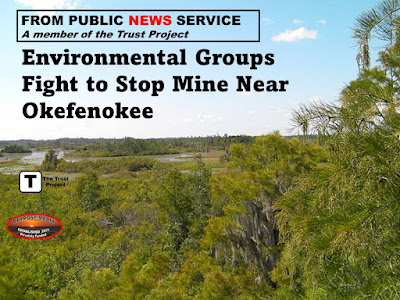 Environmental groups are calling on Georgia's Environmental Protection Division to reject permits to build a titanium mine near an intact freshwater wetland system known as the Okefenokee Swamp, which extends into Florida.

The up-and-down battle to protect the Okefenokee National Wildlife Refuge has perplexed many because of new murky U.S. wetland policies formed under the Trump administration. Ultimately, Twin Pines Minerals Company successfully sued the U.S. Army Corps of Engineers, which dropped its federal protections of the swamp in a settlement.

Christian Hunt, Southeast program representative for Defenders of Wildlife, said he was shocked to see the Corps flip-flop, allowing the mining company to move forward with plans to mine on more than 500 acres at the edge of the largest U.S. National Wildlife Refuge east of the Mississippi, if it gets state approval.

"We think this is an inappropriate neighbor," Hunt asserted. "It's an inconsistent land use adjacent to this world-class wildlife refuge, and dozens of scientists have voiced such sentiments, so we're following science in that regard."

Twin Pines Minerals maintains the mine "poses no risk to the environment," and is fighting back claims from scientists the mine would "drain the swamp." Georgia's environmental division announced it will continue considerations and the public will get to weight in soon. Updates will be announced on the division's website.

The mine has received bipartisan opposition even from agency scientists. In 2019, the Fish and Wildlife Service said the proposed mine could pose "substantial risks" to the swamp, including its ability to hold water. Hunt said the mine poses a great danger to the swamp's Trail Ridge, a high ridge of sand running from Starke, Florida, to just southwest of Jesup, Georgia.

"Essentially like an earthen dam to the Okefenokee," Hunt explained. "It's very important in maintaining, influencing water levels in the swamp in the fears that, should mining operations break ground here, they would essentially destroy the Okefenokee's ability to sustain itself."

The refuge covers nearly 630 square miles and is home to alligators, bald eagles and other protected wildlife. The U.S. Fish and Wildlife Service, which manages the refuge, estimates the swamp draws around 600,000 visitors each year. 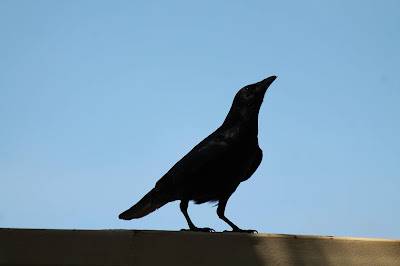 September 22 James 1:2- 4
Pray: Lord hear Your words: My brethren, counted all joy when you fall into various trials, knowing that the testing of your faith produces patience. But let the patience have its perfect work, that you may be perfect and complete, lacking nothing. 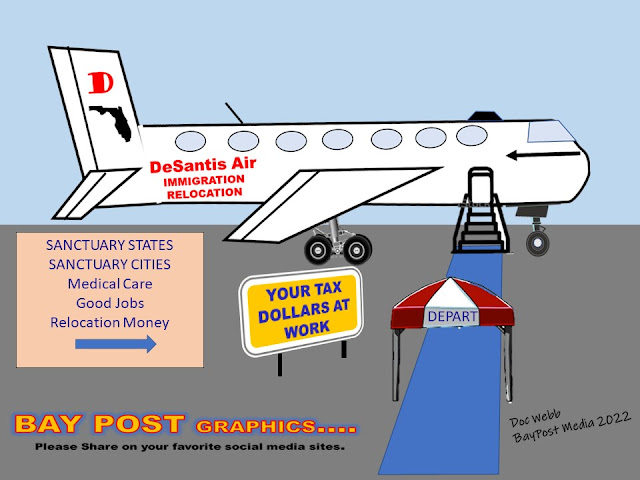