I was a staunch supporter of Rick Scott in the last gubernatorial election, but I must admit I am on the fence at this point.

At least in my view, the election seems Charlie Crist's to lose at this point. I am not much swayed by all of the carping about Crist changing parties, in fact I sympathize with his of repeated mantra, "I didn't leave the Republican Party, they left me." I think he is on point.

As the Republican Party has moved steadily to right propelled by the Tea Party and other far right wing nuts, a lot of moderate Republicans feel they have been abandon and uncomfortable. 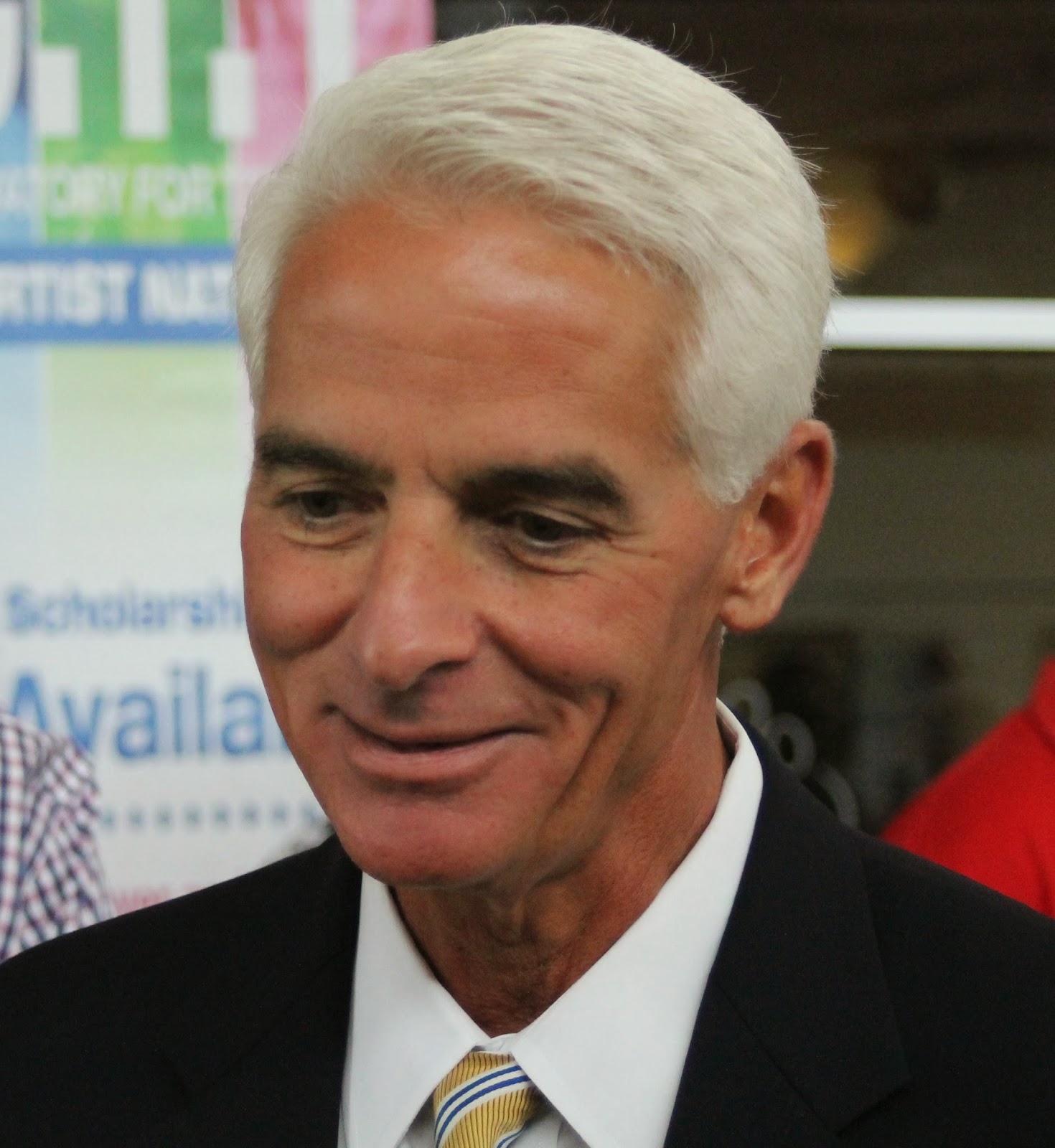 Rick Scott on the other hand is a lot like corporate turnaround downsizer Chainsaw Al Dunlap. There is a place in business and government for those who would come in and "clean house" so to speak. Confront the unions; clean out the educational system and so on. You can argue about morality, compassion and all of that other stuff all you want sooner or later someone has to clean out the closets.

History however has shown that the people, who do this type of work well, are generally not good long term corporate leaders. Dunlap recognized this fact, came in did his thing, was well compensated for it and moved on.

People like Dunlap and Scott bring great pressure and stress to an organization, and most organizations can only stand it up to a point then they may fracture.

The question Florida voters have to ask is has Rick Scott completed the task or enough of the task of  getting Florida back on track and is it time to take some of the pressure off?

Scott is an easy target. From his appearance to his actions he moves steadily forward not seeming to worry much about the fall out. Pundits love him and his continued ranking as the most unpopular governor in the US is unlikely to change.

So I think Charlie Crist needs to be careful about kicking Scott when he seems to be down and suddenly turning Scott into a victim.

Secondly, at least in my opinion, Charlie should be a little slower jumping on the Obama band wagon. It is one thing to embrace the goals of the "People's Party" and another thing to embrace a President who seems fixated on one issue, Obama Care, and weak on everything else. One hug was enough.

It would be a shame if this election turned into a referendum on Obama Care and Florida got lost in the argument.

Scott will go on the attack and stay there.

Crist can stay on the high ground for the most part and point to Scott's record. Explain what he (Crist) would do different and the former Governor may and find himself once again in the Governor's Mansion.
e-mail Doc at: dr.webb@verizon.net, or send me a Facebook (Gene Webb)Friend request. See More of Doc at Bay Post Internet, WATCHDOGWIRE-FLORIDA and St.Pete Patch, Gulfport Patch, Clearwater Patch, Palm Harbor Patch, Largo Patch.
Disclosures: Contributor to No Tax for Tracks
Posted by Gene Webb at 5:00 AM No comments: 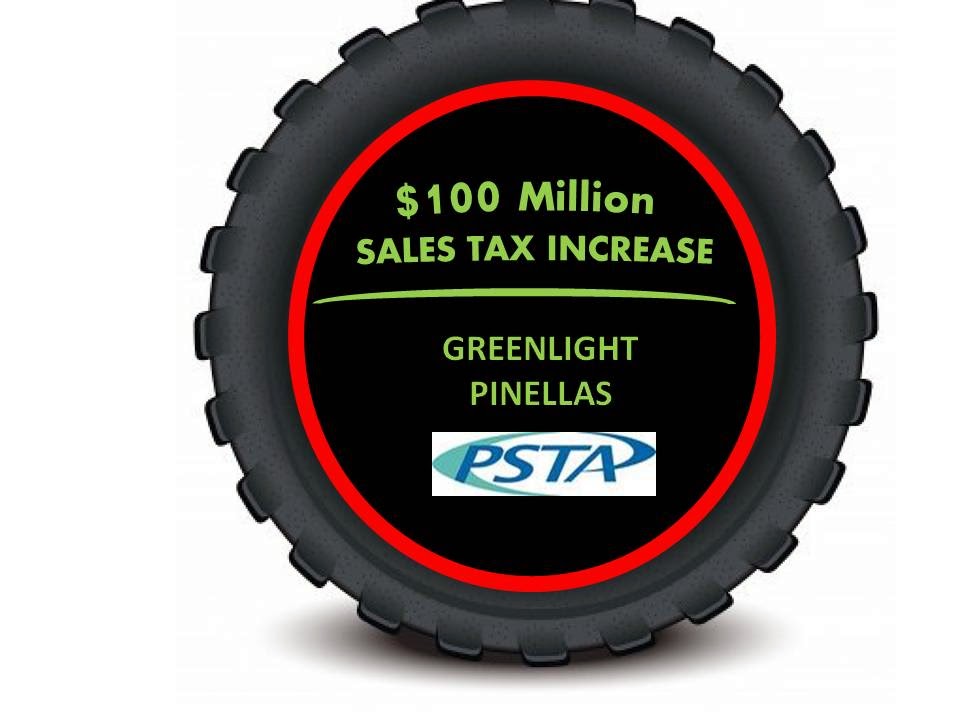 The Campaign to sell GreenLight Pinellas and a $100 Million dollar sales tax increase is well underway.

All of the high powered suspects that traditionally support large scale government projects are onboard: Politicians, Chambers of Commerce, Board of Realtors, big developers and the list goes on including the local newspaper that cannot even seem to manage their own business.

So far, it seems, Joe Lunch Bucket is still on the side lines.

To entice Joe to vote raise his sales tax 300% you will soon see a barrage of TV commercials, mailers, newspaper ads, editorials and social media ads.

It will be enough to drive you crazy.

The major problem is: this thing, Greenlight Pinellas, is the mother of all boondoggles. Don’t think so?

Here is a link to the actual ordinance Greenlight Pinellas Tax Ordinance  you will be approving if you vote YES.

Note that there is no requirement for expansion of the bus system, just a promise to maybe do so.

There is no control on the enormous amount of money that will suddenly show up at PSTA. Just some vague language about: to be determined inter local agreements.

State Senator Jack Latvala is now openly trying to modify the Penny for Pinellas Tax formula to allow these sales tax dollars to be used for “public transportation infrastructure” in what is probably the first open
Read more »
Posted by Gene Webb at 5:00 AM No comments: